The Economy Weakening… But Stocks Recovering?

The Economy Weakening… But Stocks Recovering?

Investors in stocks (and other assets) lived a nightmare from late February to late March. Financial markets plunged as the COVID-19 pandemic spread and led to government-imposed shutdowns around the world. The S&P 500 stock index fell by 33.9% from the all-time high on February 19, 2020 to the recent low on March 23, 2020. It was a historically rapid fall.

The stock market’s correction might not seem too surprising given the massive economic destruction due to COVID-19. This is not a typical recession. It shrank China’s economy, the world’s second-biggest and the engine of global growth, by almost 10% in the first quarter. It knocked 3.8% off of first-quarter GDP in the eurozone and 2% in the U.K.—before the worst effects of the global lockdown had been felt there. U.S. industrial production in April was down 15%, year-over-year, and retail sales were down 22%.

It has also destroyed 10 years’ worth of U.S. jobs growth in just two months. That pain is not being shared equally. Federal Reserve Chairman Jerome Powell noted the week of May 11 that 40% of households earning less than $40,000 a year had lost a job during March. Some economists think the U.S. unemployment rate may end up being 20% when the May numbers are reported.

The very worst may be over, however. Most European economies are slowly reopening, including those hit most by the virus. The majority of U.S. states have been allowing at least some nonessential businesses to start up again since the second week of May. Nonetheless, it’s increasingly clear that recovery is likely to be long, grinding, and incomplete. Entire sectors of the economy will forever look different than the past.

It might seem counterintuitive that the S&P 500 has risen 35.7% from March 23 through May 27. Although on May 27 still 10.3% below the all-time high, it has felt like an amazing comeback for stocks. Why has the stock market bounced back while the economic picture has gotten worse by the week?

We have some thoughts about this observation. Firstly, the stock market is not the economy. Secondly, the S&P 500 is only one indicator of the stock market, and its performance is driven disproportionally by the largest companies in the index. Thirdly, since volatility could return, we encourage and continue to help folks stay resilient and make decisions based on their unique goals.

The stock market is not the economy

The stock market does not follow the economy in real-time. Rather, the market is a forward-looking indicator of the economy. During recessions, it is not uncommon for stocks to recover before economic fundamentals do. This is often because investors make decisions based on their expectations for the future, not just the current reality.

Having said that, economic fundamentals tend to converge with financial market values over time. Stock values could be tested if the economic landscape remains bad for longer than the current consensus. On the other hand, positive surprises to the economy’s recovery could further improve stock values, all else being equal.

The performance of the S&P 500 is driven by mega-cap companies, whereas around 45% of U.S. GDP is generated by small businesses employing fewer than 500 people. Unlike the S&P 500, the Russell 2000 Index of small and mid-caps was down close to 30% year-to-date as of May 15. Various stock indexes will show different performance because they are constructed differently.

Those losses are obscured by the performance of other stocks that are not cyclical (i.e. health care and consumer staples stocks), or that may be cyclical under normal circumstances, but are solving big problems for us right now (i.e. technology and ecommerce stocks, including the giants that have driven the relatively better performance of the S&P 500).

Volatility could return for a while

Let’s not be lured into complacency though. With the economy fragile, very weak expectations of corporate earnings, and uncertainty about the U.S. elections in November, volatility could reappear in the short-term. Our long-term outlook for stocks remains optimistic.

We believe in managing investments according to one’s unique time horizon, risk tolerance, and goals. Making decisions based solely on news headlines can feel overwhelming and lead to suboptimal long-term results, especially during times of market stress.

Please call on us if we can be helpful. We look forward to forging ahead together with you. 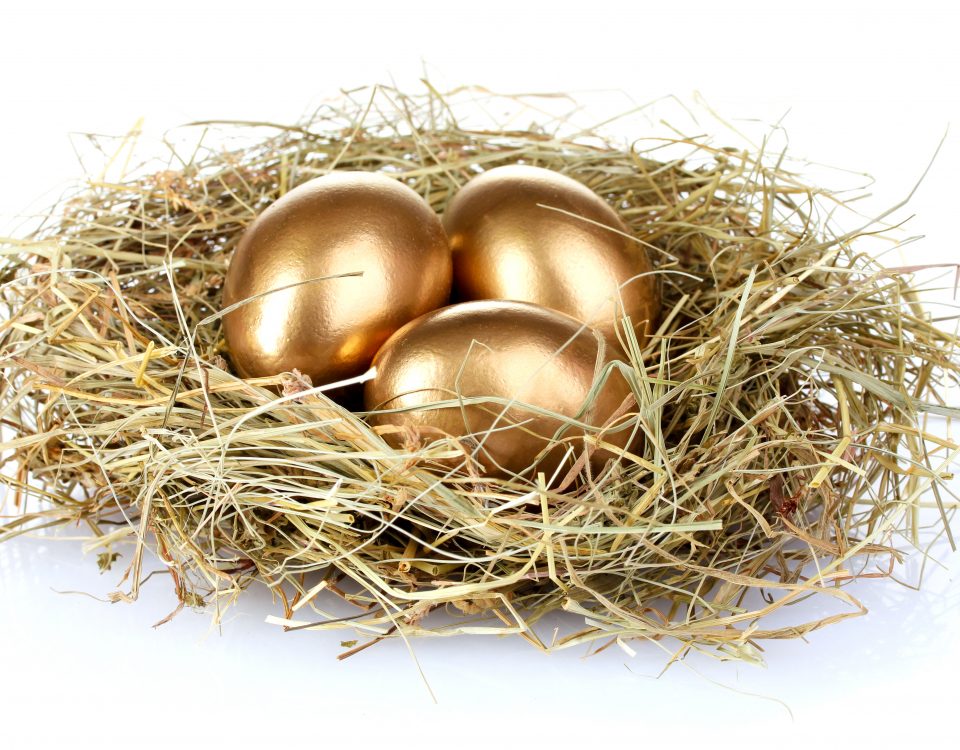