Qualified Charitable Distributions (QCDs) are a strategy that we at BCS Wealth Management often recommend to those who are over 70 ½ and have charitable gifting intent. We have posted several articles on QCDs in the past, but here’s a refresher on the topic. A QCD allows individuals over 70 ½ to distribute funds from their IRA directly to a qualified public charity (up to $100,000 annually). A QCD cannot be given to a donor-advised fund or a private foundation. The benefit to the IRA owner is that the distribution is not included as income for tax purposes, and it counts toward the IRA owner’s Required Minimum Distribution (RMD) for the year.

One of the changes imposed by the passing of the SECURE (Setting Every Community Up for Retirement Enhancement) Act, requires us to pay special attention when using this strategy in 2020 and beyond. While the SECURE Act did not change the QCD eligibility age of 70½, it did change the RMD required beginning date to age 72 and removed the age restriction for traditional IRA contributions. When added together, extra caution is required with the government’s creation of the new QCD “anti-abuse” rule. Failure to comply may result in disqualifying clients’ charitable donations, having to recognize their RMD as income, and increasing their tax liability.

The removal of the age restriction for IRA contributions prompted the concern that taxpayers would try to make traditional IRA contributions after the age of 70½ and subsequently use that contribution for a QCD for that year or later years. Consequently, the anti-abuse rule was created. The rule states that any post-70½ contributions are disqualified from being used as a QCD. Before an IRA owner can take advantage of a QCD, they must withdraw any deductible IRA contributions made post-70½ and report them as income.

The advisory team at BCS Wealth Management will be diligent in reviewing client-specific situations to be sure and avoid the QCD anti-abuse rule. If you have any questions or concerns, we are here to help!

The Power of Life Insurance 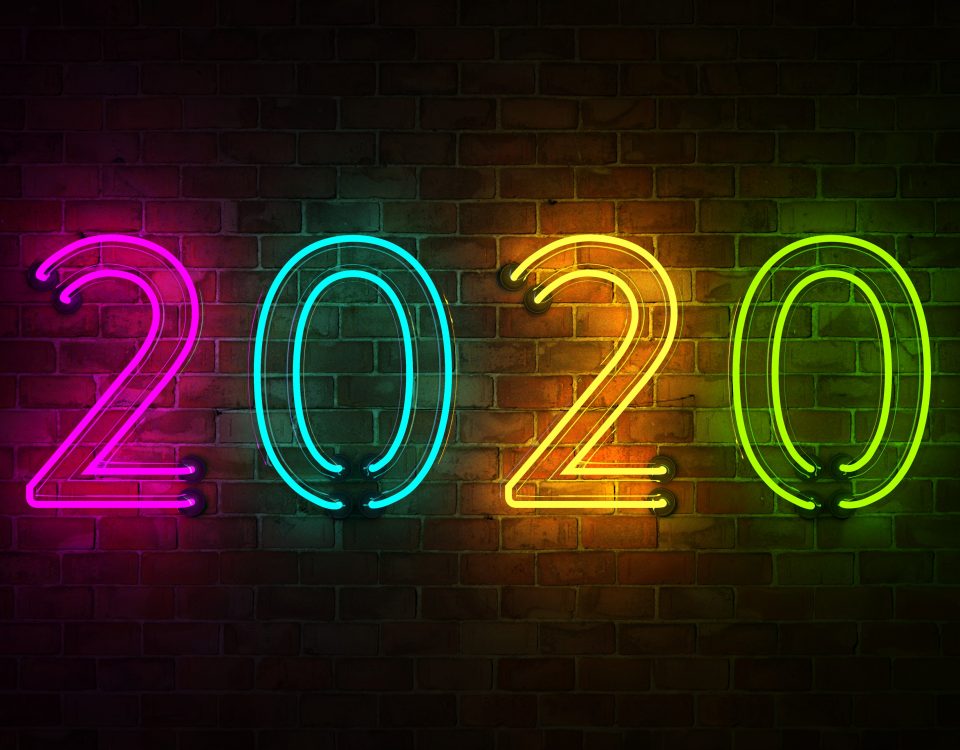