Voter polls and betting markets at the time of this writing (late September) suggest that Joe Biden is favored to win the 2020 presidential election. One fun website to look at is fivethirtyeight.com, which has simulated the election over 40,000 times based on a wide array of combinations of state polls and projections. Their site currently shows Biden winning the election 77% of the time. Biden’s chances dipped down to a 2 in 3 shot after the Republican National Convention on August 31 but have since recovered.

After 2016, we know that just about anything is possible. Virtually no one predicted the outcome then. Nonetheless, proper planning based on statistics can be our friend. Regardless of what side of the aisle you sit on, we believe it’s better to be informed, proactive, and prepared for the “what if’s” of a President Trump reelection or a Joe Biden win.

If President Trump wins his bid for reelection, we are likely to continue to see four more years of the market-friendly tax and regulatory policies that were implemented as part of the Tax Cuts and Jobs Act of 2017 (TCJA). If Joe Biden shakes things up with a victory, then it’s likely we could see some significant changes to the tax code, trade relations, healthcare, infrastructure, and more. Joe Biden’s proposals aren’t as extreme as those of Senators Warren and Sanders, but the proposals are still significant departures from the current landscape.

This article explores what a Trump or Biden victory might mean for the tax code and investors. Arguably the biggest variable for investors is tax policy. Tax changes would affect paychecks, business taxes, investment gains, inheritances, and so much more. While there are social and health issues in the spotlight today, we believe differences in tax proposals – which are still in draft form for the most part – will play a large role in how votes are cast.

We note that both candidates’ tax plans are likely to evolve over the next couple of weeks due to voter sentiment and appetite for change. Complete overhauls are often promised, but they’re unrealistic because tax policy is not entirely up to the president. Nonetheless, the proposals from both sides have remained relatively consistent thus far. Let’s explore the highlights!

The top tax bracket is currently 37% for individuals with income over $518,400 and married couples filing jointly with income over $622,050. Current rates are set to expire after 2025. President Trump plans to extend this deadline and also has proposed enacting a 10% middle-class tax cut, which would include lowering the 22% marginal tax rate down to 15%.

Under current tax law, the child tax credit is up to $2,000 per child under age 17. There is also up to a $500 per dependent credit for other dependents. Families can claim up to $3,000 in dependent care expenses for one child/dependent and $6,000 for two children/dependents per year. The credit is worth between 20% and 35% of these expenses, depending on a family’s income. President Trump has not proposed any changes to these credits but has hinted at requiring Social Security numbers for eligibility purposes.

Joe Biden’s plans call for removing the long-term capital gains and qualified dividend rate for income over $1 million, instead taxing these funds at the top ordinary income tax rate of 39.6%.

The current estate and gift tax exemption is $11,580,000 per individual, which was doubled as part of the TCJA in 2017. However, it’s scheduled to sunset back to an indexed amount of approximately $5,800,000 after 2025. President Trump has proposed extending the higher exemption past 2025.

Joe Biden wishes to let the estate and gift tax exemption revert back to $5,800,000 after 2025. $3,500,000 is also a number that has floated around. Also noteworthy are Biden’s hopes to eliminate the step-up in basis on inherited assets. This would cause a large wave of capital gains taxes to be due when wealth passes to heirs in the future.

A huge win for corporations under the TCJA was doing away with the gradual tax structure, implementing a flat 21% tax rate, and eliminating the alternative minimum tax (AMT). President Trump plans to keep this structure if reelected.

Joe Biden has proposed keeping the flat rate structure in place, but raising the tax to 28% while also reinstating the AMT on profits of more than $100 million.

With regards to your investment portfolio, it is important to be aware of what is actually relevant to your investing outcome while not letting emotions dictate your decisions. Although it might seem the financial markets can be predicted based on what “might” happen, we should banish that feeling from our thought process because markets simply are not predictable in the short run.

As always the case, regardless of potential tax policy changes, you should be mindful and tax-aware when pursuing financial planning and investing. Success depends in large part on maximizing after-tax returns.

With change comes opportunity. There are planning strategies that investors might benefit from in the coming years, regardless of who wins the election. As always, the team at BCS Wealth Management considers it a blessing to walk alongside you during your financial journey. Please let us know if there is anything keeping you up at night that we can help address. 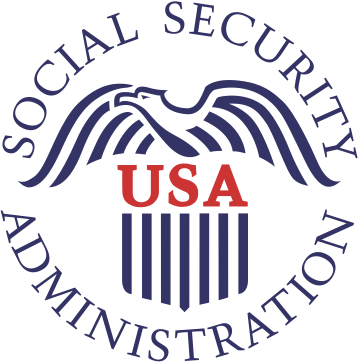 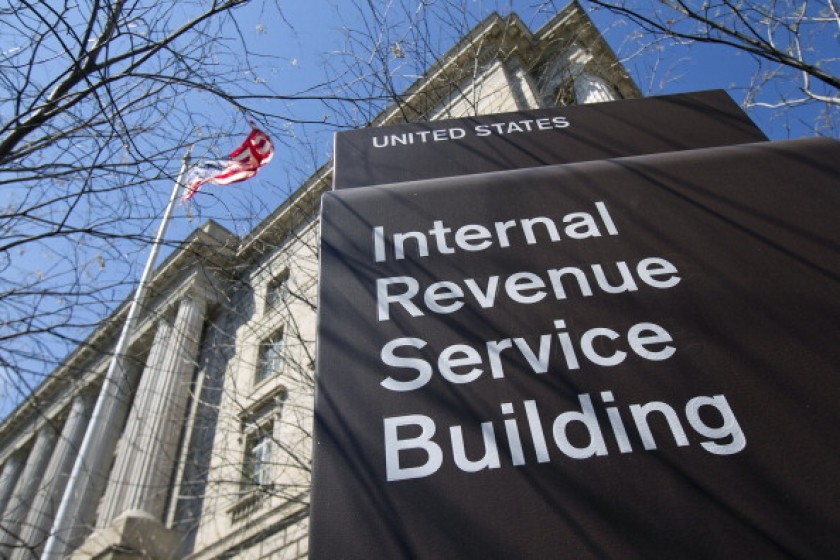