Stock Market Update through May

It is hard to believe that May has already come and gone. We are on the verge of summer, and the year is almost halfway done. Wow!

The word “wow” might also be fitting to describe activity in the U.S. stock market thus far in 2016.

The stock market began 2016 in dismal shape from the get-go. The Dow Jones Industrial Average, for example, lost 5.5% of its value in the month of January. Wow. We experienced a brief, incomplete recovery in late January and early February. Then, “wow” happened again as we saw another decline in the days leading up February 11, 2016, the low point for the stock market so far this year.

Since late April, the market has acted in a more-or-less neutral position and has not returned to test its all-time high. The market moves since late April have also been less intense overall than earlier in the year. The month of May concluded at 17,787 on the Dow, approximately the mid-point between recent support and resistance.

While the catalysts of stock market moves are too numerous to cover, some of the regularly-cited catalysts for the weak start to the year (and subsequent resurgence) included the following: worries of China’s economy weakening and possible currency devaluation by Chinese authorities (worries that have subsided but remain in the background); concerns of a possible recession in the U.S. (which did not come to pass this past winter); and declining oil prices (which have since rebounded to a level that seems to appease stock traders).

Will there be smooth sailing in the stock market for the rest of 2016? It is hard to say. Challenges still face investors, including but not limited to the following: the market’s reaction to the Federal Reserve’s interest rate increases, the timing and frequency of which are unknown; the U.S. elections; and uncertainty around foreign geopolitical developments like Brexit and currency and overseas stock market movements.

The “down, up, down, up” pattern in the U.S. stock market has actually been in place for about a year now. While this can be frustrating to investors, it can be healthy for the market to consolidate. It is possible that a baseline for future growth may be forming. It is good to remain invested if one is able because the market rewards patience over a longer time horizon. There is no reason to believe that will change. 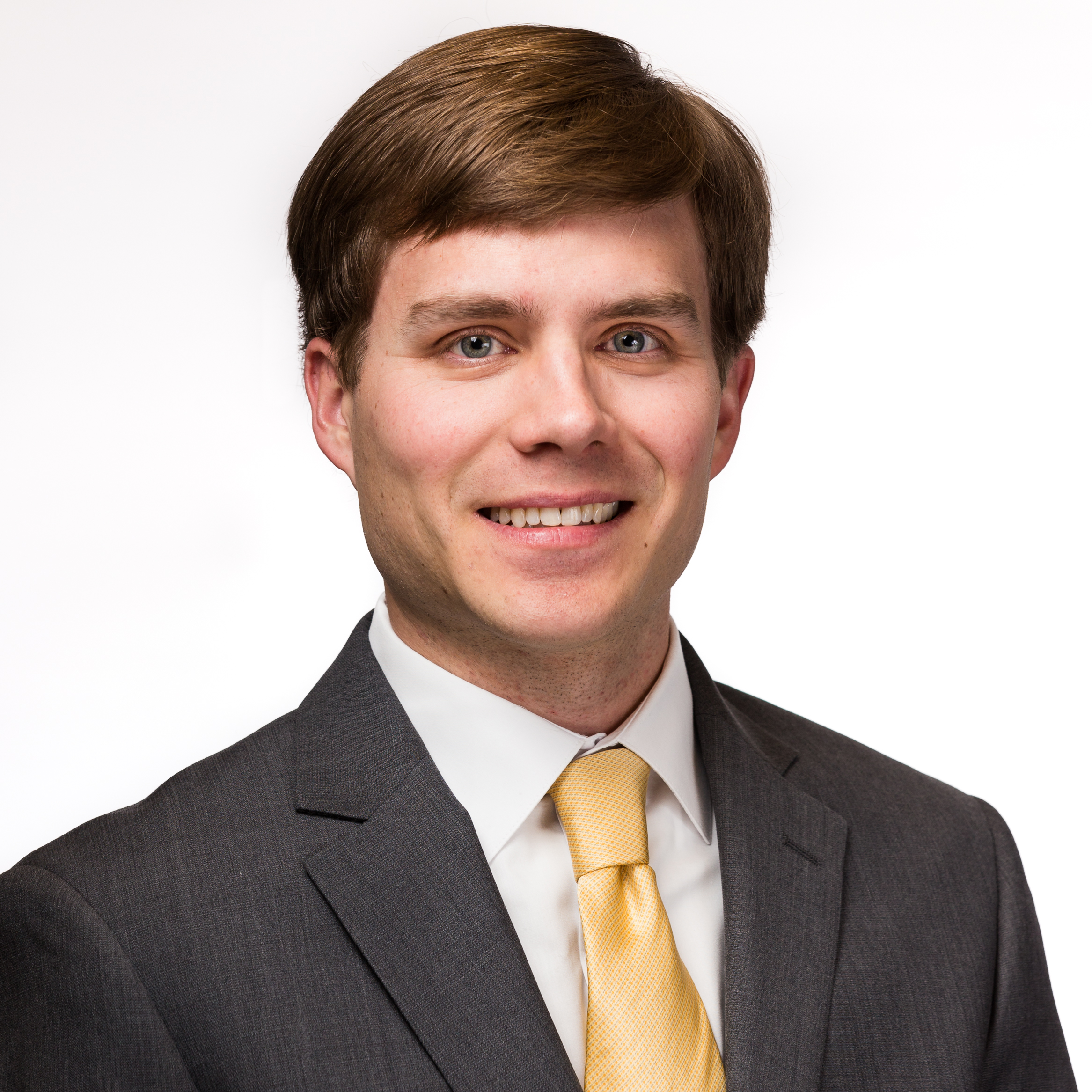